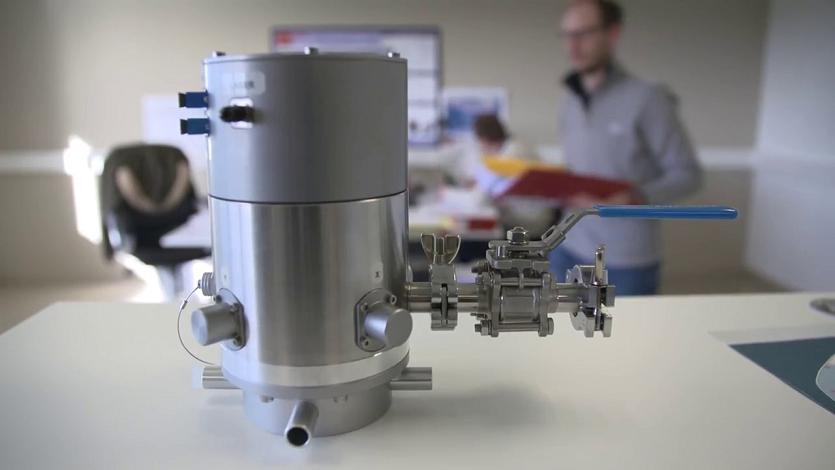 Seismo Wave stems from the work by the French Alternative Energies and Atomic Energy Commission (CEA) and the expertise of Robert Glémot’s group. The sensors are produced by Prolann (the parent company) taken over by Robert Glémot in 2003. The SME has come a long way since. It began covering the international market in 2008. Geophysics is a significant portion of its activity, with Defence contracts also in a strategic position.