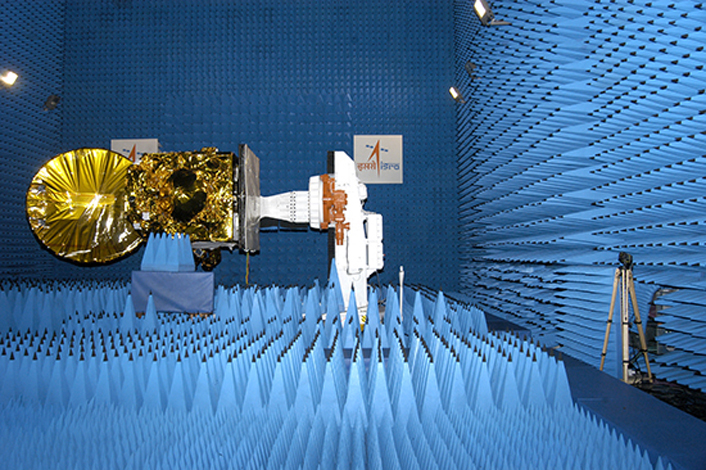 Siepel (La Trinité-sur-Mer, 49 employees) specialises in the manufacture of anechoic chambers and Faraday cages for measuring and testing for electromagnetic compatibility.

Its international business accounts for 60% of its activity (Europe, Turkey, South-East Asia) and it is continuing its expansion into international markets. The Chairman and Managing Director, C. Cordès, explains that having set up representatives in Canada, Mexico, Brazil and Russia, a new facility is in progress in Mexico to showcase its know-how in the United States. It also has an office in India which will be moving to Taiwan in 2017 to be nearer to China and Korea. Even if it thinks about automating certain processes, it wishes to keep its R&D and its production in France. It also works in cybersecurity, an up-and-coming sector as Faraday cages can protect data information systems like data centres.