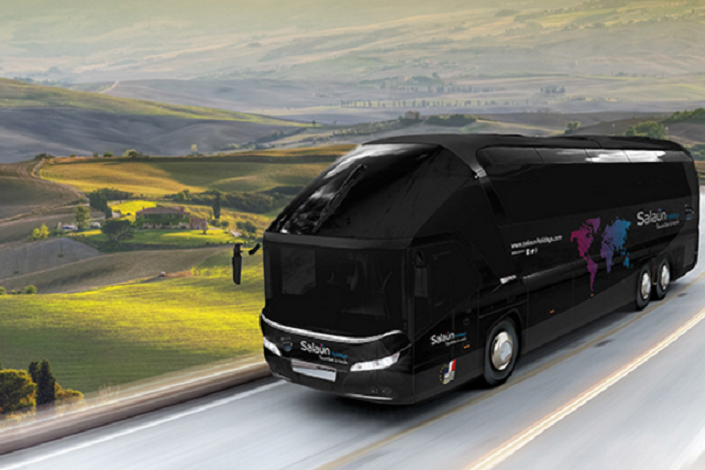 In a lifeless market, the Salaün Holidays group (Pont-de-Buis, €225M turnover 2016, +13%), a specialist in organising and selling holidays, had 200,000 travellers in 2016. The group will continue with its strategy of producing holidays sold in its 114 branches, including eleven in Paris recently acquired from the Boiloris group. Its annual catalogue has a ten million print run, but it is also focusing on the web to broaden its clientèle and urge them to visit a branch to finalise their holiday plans. Salaün also offers to pick up travellers from home and drive them to the airport. The group has also announced that it is seeking outside growth opportunities to supplement its regional network.