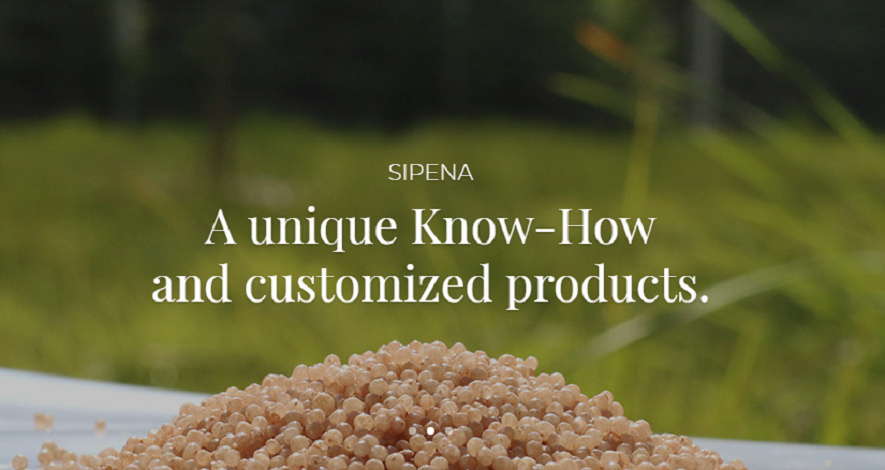 To improve livestock health and profitability, Sipena (Saint-Malo) developed Sipur, a controlled release process of a nutritional or functional active ingredient in cattle based on a coating solution. To industrialise its production and upscale from 150 to 2,000 tonnes per year, the company invested €1.5 million in its own production and employments are considered.

Its clients are feed and premix manufacturers. The company plans to step up its export turnover from 15% to 60%. In 2018, it is due to launch a second product, an amino acid that releases into the ruminant’s intestine, prior to developing a complete nutritional and functional range for ruminants, developments for swine are then planned.