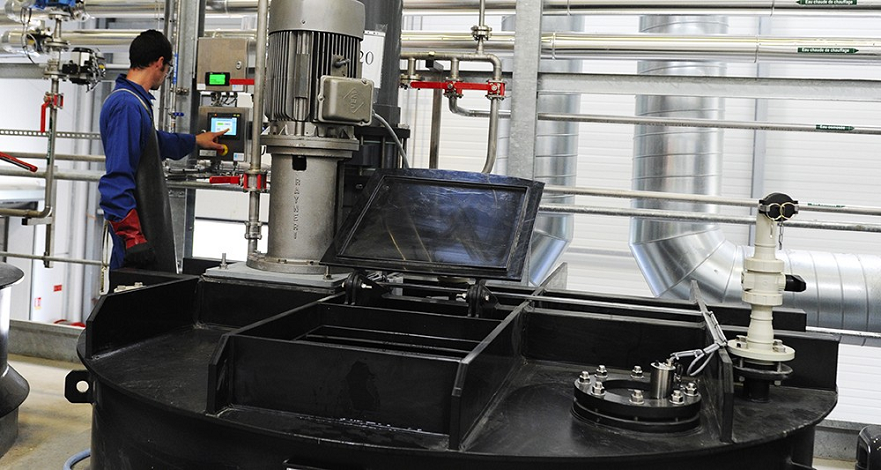 Specialising in the design and manufacture of critical surface treatment products, Socomore (Vannes, 200 employees) is regrouping its R&D activities in a new laboratory christened “Le camp de base” (base camp) in Vannes, for an investment of €5 M, with the capital open to employees (140 employees will hold 49% of the capital). It should be operational in 2018 but will work on products that will not be on the market until 2030, such as a paint to diffuse lightning on aircraft.

The range designed by Socomore is produced in its 4 factories located in France at Elven and Plaisir, in Cork, Ireland and in Texas. 80% of the SME’s business is carried out by the aeronautical manufacturers Boeing and Airbus.

After the creation of a JV with Metal Chek in Brazil in 2016, Socomore has just bought the British manufacturer Elixair, which designs sealing and cleaning products for aeronautics. With this operation, Socomore round out its business activities and is expected to achieve a turnover of €60 million in 2017.

With 13 subsidiaries around the world, the company is continuing its internationalisation and aims to take back 2 to 3 companies a year, exclusively in avionics. F. Lescure (CEO) has also hired a time-share mergers and acquisitions specialist.