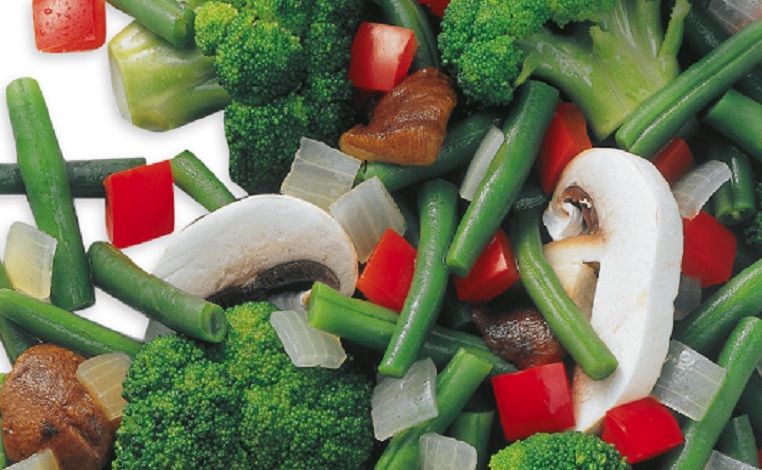 The Belgian Ardo Group (turnover: €800M), the European leader in frozen vegetables, has 21 production sites, including one in Gourin in Bretagne where the headquarters of its French subsidiary are located. It has invested €38 million in a vast work programme to improve its vegetable freezing plant.

The various works undertaken are related in particular to its automated distribution centre (€32M in building works) where capacity in storage and management has now reached 32,000 pallets. Thanks to robots monitored from a high-tech control centre, any human intervention in the cold section is almost non-existent. The plant, which employs 450 people, will gradually increase its frozen vegetable volumes from 80,000 tonnes to 120,000 tonnes per year. Green beans, spinach, cauliflower, peas, carrots, etc.

The Morbihan factory processes vegetables grown by 900 Breton producers. They are sorted, cleaned, blanched, frozen and packaged on site before being sold to manufacturers and supermarkets. Among its customers are Picard, Thiriet and Findus. After the storage improvements, Ardo plans to invest in the modernisation of its production tools. While they also focus on the North American market, the second largest in the world after Europe.