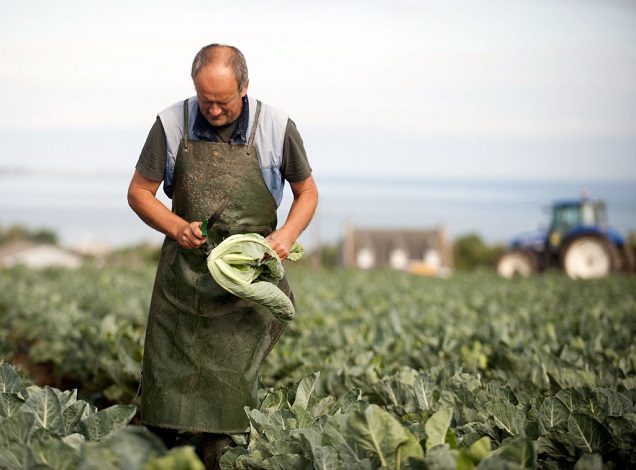 With 700 member farms and 230,000 tonnes of vegetables harvested, the Sica (in Saint Pol de Léon; 120 employees; 2017 turnover: €205 million) is the leading French company producing fresh vegetables, under the Prince de Bretagne brand. Some are key references: cauliflower and cabbages (more than 67 million heads), tomatoes (nearly 30,000 tonnes), shallots (22,000 tonnes), salads (more than 20,000 tonnes) and artichokes (more than 19,000 tonnes). However, the cooperative is also diversifying the production of vegetables (with pumpkins, older vegetable types, mini vegetables, rhubarb, endives, etc.). To adapt to changing consumption, the cooperative is also turning to organic and pesticide-free produce as well as innovation.

Since 1998(already 20 years), the Sica has been offering a certified range of organic vegetables in addition to the traditional range. Today, about thirty producers (and about ten in the process of conversion) produce nearly 20,000 tons of organic vegetables. This range is growing strongly (+25% between 2016 and 2017) and generates a turnover of €6.5M, or 5% of global turnover.

Also, the Sica has joined forces with Solarenn and Savéol to launch the “Sans Pesticides, 100% Nature” (Pesticide free, 100% Natural) label.

In terms of innovation, the Sica, for example, tested in 2017 the sale of cauliflower semolina (grated in bags), which has been very successful in the United States. The aim is to encourage young people to eat cauliflower.

The Sica will build a gigantic logistics and packaging platform to greatly increase volumes and accelerate deliveries. The facility will replace the 20 existing fresh vegetable storage stations located throughout the production area. The Sica considers this facility to be a structuring and innovative tool to improve the attractiveness and competitiveness of its sector.