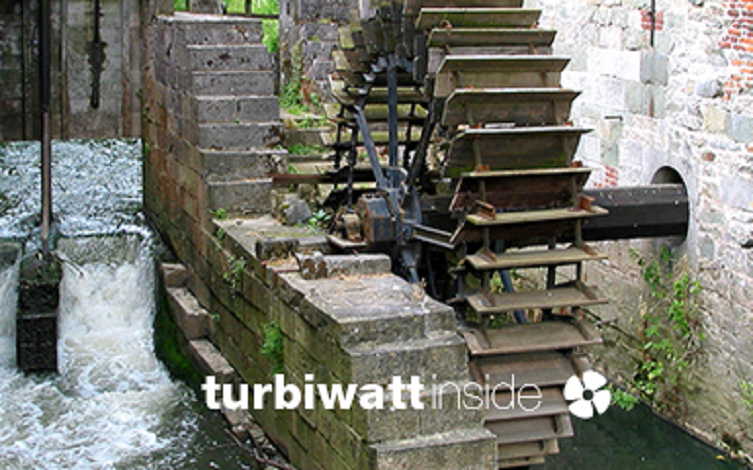 Specialising in the design and manufacture of low head hydro-turbines, Turbiwatt (Caudan) has invested €500 k to develop its activity, to set up a semi-industrial production line and to create its 4th model turbine named “La Tigre” (The Tiger), optimised for flow rates from 700 to 3,600 L/s, superior to those of previous models.

THe SME accounts for 65% of its business in France and 35% in Europe. The company also runs projects in Africa, Japan, Indonesia and Australia. It has recently signed a contract with Enercoop, the French renewable electricity supplier, and is awaiting the results of tenders in which third parties like Veolia have integrated its technology.