Skip to content
Homepage > News > Vitalac facing up to the cooperatives 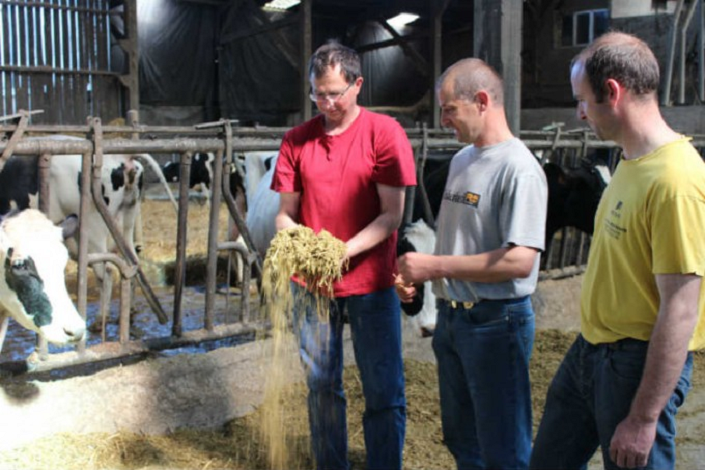 Vitalac (Carnoët, 45% turnover 2016 exported), specialising in livestock nutrition, has advocated on-farm manufacture of feeds since its creation in 1989. This method has helped farmers to control their costs better but has upset the integration strategy led by the pig cooperatives especially.

The company has two production sites at Carnoët and Pont l’Abbé d’Arnoult. Vitalac’s independence is a force to be reckoned with. In the 2000s, to face up to the cooperatives, the company diversified by buying out Cedem (Quintin), a specialist in mineral premix, and the Compagnie d’Aquitaine (Bordeaux), which specialised in glycoline, a forerunner of glucose for dairy cows when calving.

Today it exports to some 50 countries and has commercial branches in Vietnam, China, Côte d’Ivoire and Algeria. It is intending to build up 6,000 m2 of additional stock and a premix line in 2017, to produce 75 kT/year compared with the current 65.