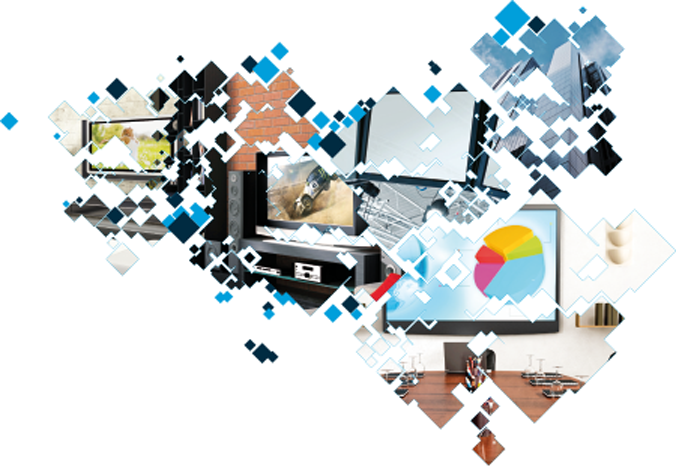 After four years of R&D, the Majord’Home solution for home Ehpad (retirement homes) developed by Vity (Lanester) is being launched on the senior citizen market. The innovative solution is focused on a simple remote control for multiple applications accessible from the television: e-health, safety, health coaching and home automation. The system is open and complies with a standard which is relatively unknown to the general public – HbbTV (Hybrid Broadcast Broadband TV). The box is connected via the HDMI socket on the screen to an Ethernet ADSL box, powerline communication or WiFi. The remote control is traditional and everything is managed from the touch menu!  The data can be consulted by the family and the doctors.

The affordable solution (€500 per installation) can keep physically-reduced people at home, lessens the load on the Ehpad and frees up time for the carers. The applications proposed are constantly changing.

Vity is currently in pre-roll-out phase in conjunction with Medgic and Betterise; it is looking for new partners and canvassing the mutual funds and pension funds. Vity Technology wishes to equip five thousand households by end 2017.