Skip to content
Homepage > News > Vivement Lundi! is getting a new studio in Rennes 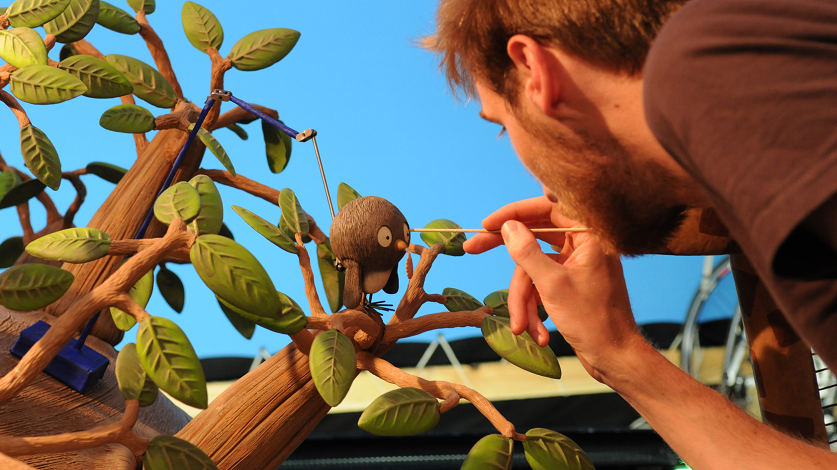 Specialising in producing documentaries and cartoons, Vivement Lundi! (Rennes) has just renovated and extended its premises. It will have a new studio and co-working space specific to the audiovisual production trades. Its co-founder, J.-F. Le Corre, has announced a new €950k investment programme in Rennes, driven by public policies that encourage relocation and the arrival of the LGV which is bringing Paris nearer.

Many projects are in progress in 2017, including cartoon series, two special TV collections, six short feature films and a documentary in production and four documentaries under development. The company should, for example, start Season 2 of Dimitri, a series produced for France Télévisions, VRT (Belgium) and RTS (Switzerland), which is receiving €150k support from the Bretagne Region.