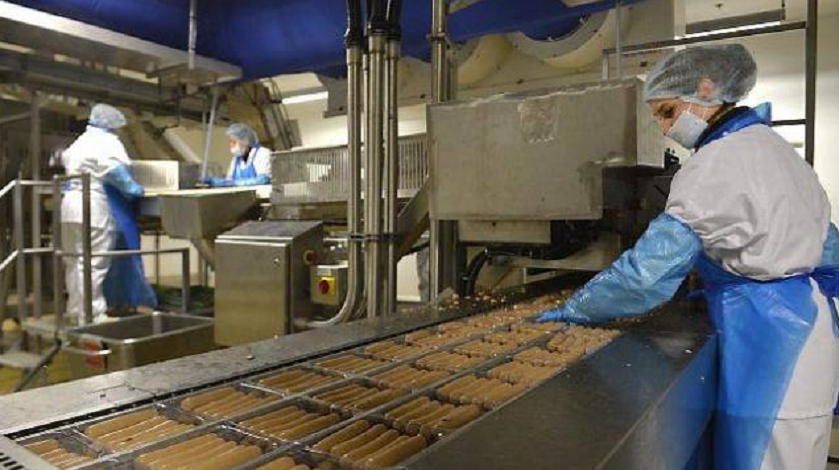 Having been placed in receivership last summer, the poultry slaughterhouse Tilly-Sabco International (Guerlesquin) was taken over mid-December by the Dutch group Wegdam Food Link, a specialist in exporting meat and fish to Africa.

This company is only keeping the sausages made from Bretagne chickens, of which 60% are sold to Ghana. Just 55 employees came back to work in January to produce 1 million sausages a day. The group plans to invest €1.5M in a second production line within a year. This will mean taking on an additional 45 employees and doubling production to 66 T a day.

After Antwerp, Brest should become the second largest port for the export of its sausages and other products. Thus, since the beginning of the year, Tilly Sabco International (new name for the company) is hosting a logistics platform managed by six people who may be joined by twenty more in six months and a further twenty six months later. Ultimately, 150 of 196 jobs will have been saved. Within two years, the group wishes to ship 3,000 containers a year, including 1,000 of sausages from Brest, i.e. about 10% of the total container traffic of the port of Brest in 2015.

The order book is full until 2018 and the group predicts a profit as early as February. It has also just created a distribution warehouse in Ghana. The group has no fear of competition as the Doux group which also produces poultry sausages exports them to the Middle East.