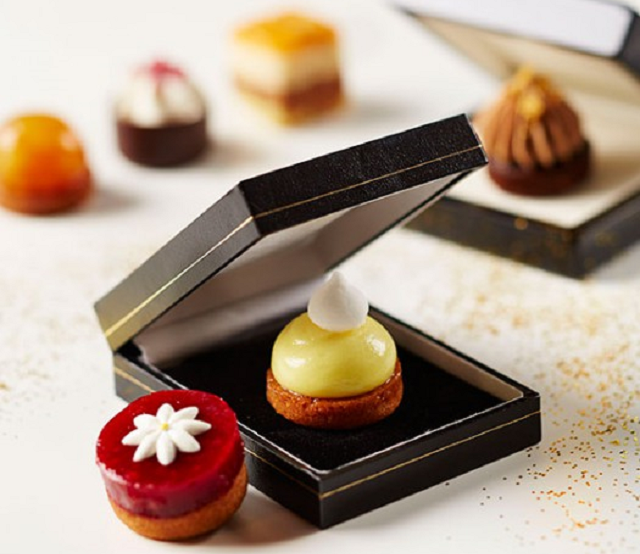 L. Le Duff, director of the eponymous group (Rennes, 35,420 employees, €2.01MM turnover target 2016) has announced €400M of investment to come within five years, with 50% of the budget set aside for its two North-American factories (Philadelphia and Montreal) and the other half to its two French industrial plants, including its Bridor manufacturing-freezing factory at Servon-sur-Vilaine. This site should cover 70,000 m2 on 11 ha and house a new R&D and training centre along with a logistics platform within less than two years. With a target turnover of €1B by 2020, Bridor claims to serve one million customers on a daily basis in sixty countries for a 73% exported turnover. Le Duff also inaugurated its new headquarters in Rennes in July. A culinary academy has been created there to train the troops. It should be directed by a prestigious best worker in France. Le Duff is planning to create an additional one thousand jobs, including one third on its Ille-et-Vilaine site. The other two thirds are planned for overseas but the staff will be trained at the culinary academy and the production school which will be based at Bridor. The group has doubled in size these last five years and intends to double its sales within five years. Le Duff is aiming to develop exports to India, South Africa, Gabon and Rwanda.