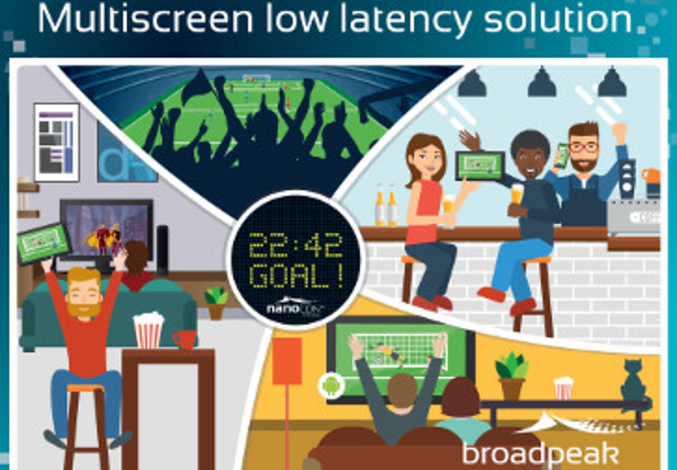 In just eight years, Broadpeak (Cesson-Sévigné, 95 employees) has become the leader in video streaming and digital content technology for global operators (cable, satellite) and television channels. “Given the increasing numbers of digital media like tablets and above all smartphones, we must look to the future as there are increasing numbers of connected screens and videos on the Internet”, comments the Chairman and Managing Director, Jacques Le Mancq.

Broadpeak is found in nine countries and works for 75 operators. Its customers are traditionally Bouygues for VOD and Orange for the direct TV app. It is found in Singapore, India, Japan, United States (Denver, San Francisco and New York) and South America and achieves 80% of its turnover with export sales.

Jacques Le Mancq expresses his pride in its growth faced with giant competitors like Huawei and Cisco. To keep pace with its growth, the company has invested €1.8M in new premises at Cesson-Sévigné where it plans to hire forty additional staff. Note that Broadpeak has received many awards, including the Broadband Technology Report Diamond Award.