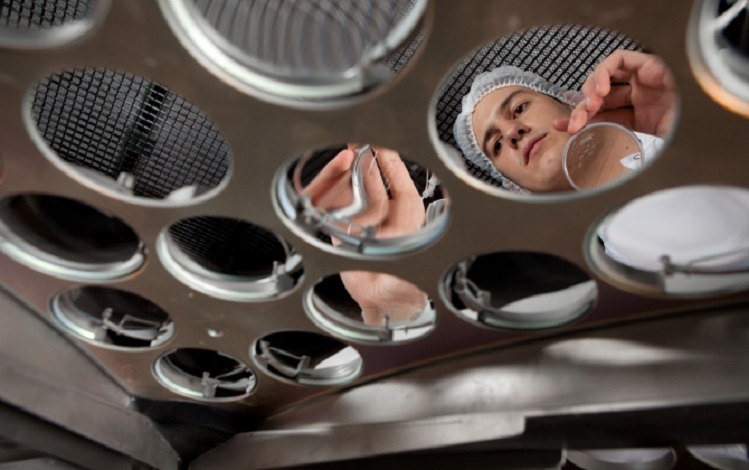 The French subsidiary (Fougères, 310 employees) of the major player in optics and German optoelectronics, Zeiss Vision (27,000 employees, turnover: €5.4 billion) provides 100% of Zeiss brand lenses for the French market and now looks far from its 2014 corporate plan.

After €3.5 M investment since 2015 to reach 3,000 glasses per day, the subsidiary aims to manufacture 4,000 glasses per day and achieve €90 M in sales by 2020, focusing on the Made in France concept. The reputation of Zeiss continues to grow in France. It is now the second best-known optical brand in France, behind Essilor, and enjoys a “premium” and “high quality” image. In early 2018, the brand was distributed to 3,000 opticians in France, reaching nearly 7 million French people.

Zeiss needs to invest in ultra-sophisticated machines in its laboratory, as well as in its online technical service for opticians. The site could build a new building to replace the existing one that is no longer up to standard.

Zeiss also relies on innovation. The latest in the field of optical lenses is BlueProtect anti-reflective treatment (blue lenses), which protects eyes from the light of screens, as well as glasses that reduce visual stress. The group is also positioning itself in the augmented reality glasses sector and is creating Tooz Technologies, a JV in partnership with Deutsche TeleKom, which will be based in Germany and the United States.